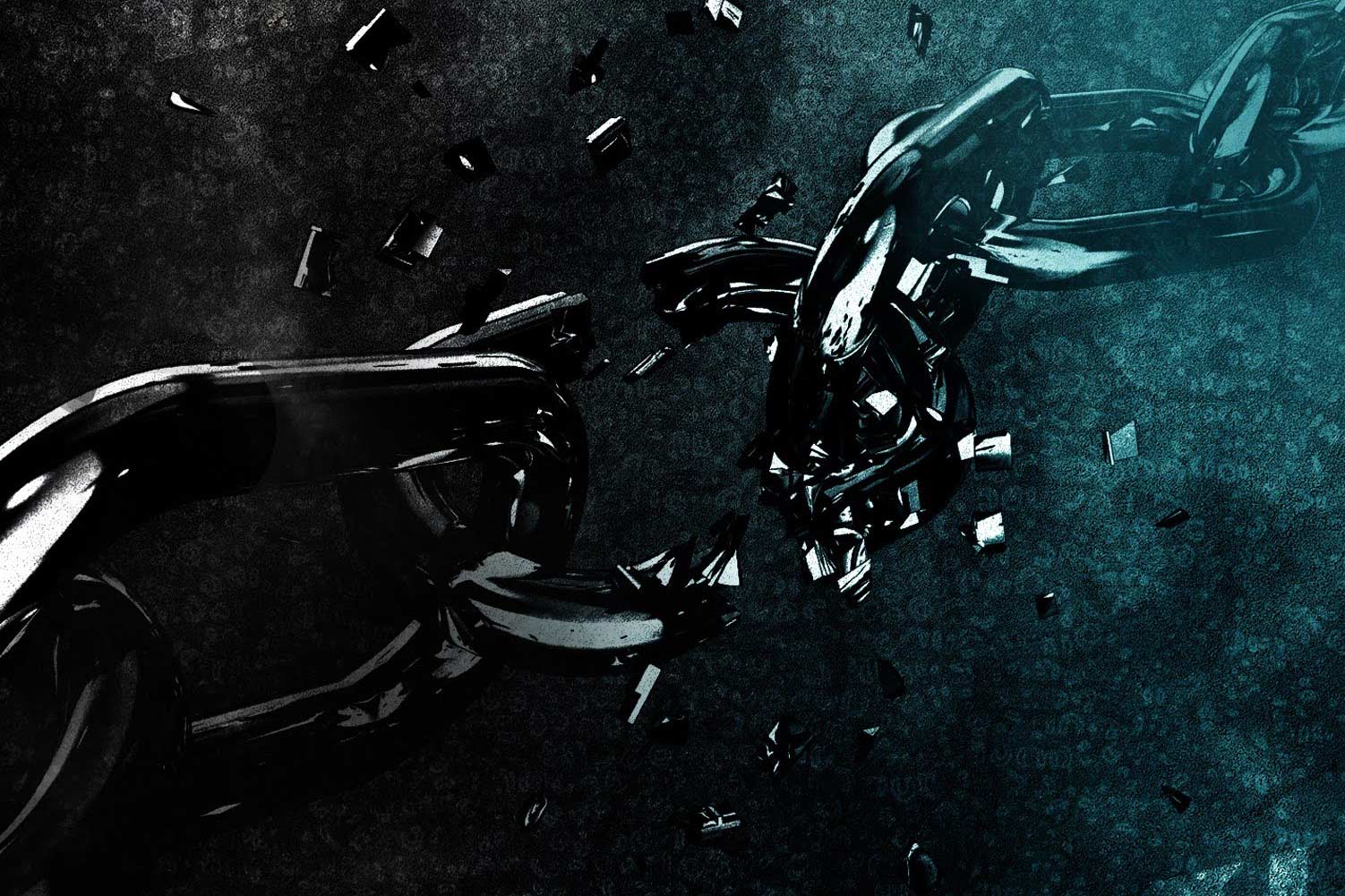 There are things which nullify fasting that a Muslim should know so as to avoid and beware of, for they invalidate fasting and make it void.

Things which Nullify Fasting are:

If a fasting person has sexual intercourse with his wife, his fasting will be nullified, and he will be obliged to make up for that day, on which he had such a sexual intercourse. Moreover, one is not only obliged to make up for such a day, but also to expiate for it. The expiation for such an act is emancipating a slave, and if one does not find a slave to emancipate, one is to fast for two months consecutively, and the one unable to fast them due to a legal excuse should then feed sixty poor persons with half a sa’ of the country’s staple food for each.

“…And eat and drink until the white thread of dawn becomes distinct to you from the black thread [of night]. Then complete the fast until the night [i.e. sunset].” – Qur’an 2:187

As for a fasting person who forgetfully eats or drinks, the validity of his fasting is by no means affected.

“Whoever eats or drinks something forgetfully while he is fasting, should complete his fast, for what he has eaten or drunk has been given to him by Allah.”

Among the things nullifying fasting is when water or the like gets into one’s body (the throat and then the abdomen) through the nostrils, which, in Arabic, is generally referred to as snuff. Moreover, having nutrition through the veins, blood transfusion, and the like, are among the things nullifying fasting, as they provide the body with nutriment. In addition, nutrient injection of a fasting person nullifies his fasting, as it is considered a substitute for food. As for the non -nutrient injections, they have to be avoided as well during fasting to preserve its validity.

So, one should delay such injections until the night (i.e. after fast breaking).

Getting out Blood from the Body

Getting out blood of one’s body deliberately during fasting, as in cupping, phlebotomy, blood transfusion (to save a patient), nullifies one’s fasting. However, the coming out of a little blood, such as a sample for a blood test, does not affect the validity of one’s fasting. Similarly, the involuntary coming out of blood, such as that resulting from nosebleed, a wound, or pulling out a tooth, does not affect fasting.

Intentional disgorging of what is in one’s stomach, such as vomited foods and drinks, through the mouth nullifies ones fasting. Yet, if one vomits unintentionally, this does not affect ones fasting.

“If anyone cannot help vomiting, he does not have to make up for (that day of fasting), and whoever intentionally vomits, should make up for it.”

“Take water into your nostrils well (during ablution) except when you are fasting.”

As for using the siwak (tooth-stick), it does not affect the validity of ones fasting. Rather, using the siwak is desirable and advisable, whether one is fasting or not, at the beginning and end of the day, according to the soundest opinion in this regard. In addition, if dust or a fly enters the mouth of a fasting person, it does not affect the validity of his fasting.

There are certain matters that a fasting person should avoid, such as lying, backbiting, and insulting, and if anyone insults him, his reply should be, “I am in a state of fasting”. Unfortunately, there are some people for whom abstaining from food and beverage is much easier than refraining from the evil words and deeds they are accustomed to. That was why one of the Salaf (early Muslim scholars) said, “The easiest part of fasting is abstaining from food and drink,”

So, a fasting person should fear Allah and realize His Might and Magnificence at all times and in all circumstances, preserving his lasting and avoiding the things that nullify it, so as to ensure its validity and acceptability. Furthermore, a fasting person should keep on remembering Allah, reciting the Qur’an, and performing as many supererogatory acts of worship as possible. The Salaf for example, used to keep to mosques while fasting so as to preserve their fasting and avoid backbiting, as they used to say.

In addition, the Prophet (PBUH) said:

“Whoever does not give up evil speech and related deeds, Allah is in no need of his leaving his food and drink (i.e. Allah will not accept his fasting).”

This is because seeking Allah’s pleasure and drawing near to Him through abstaining from lawful desires (during fasting) must be preceded by general abstaining from unlawful ones, such as lying, oppression, and aggression against people’s lives, properties, and honor.

It was narrated on the authority of Abu Hurayrah, as a marfu’ (traceable) hadith, that the Prophet (PBUH) said:

“The fasting person is in a state of worship as long as he does not backbite or hurt a Muslim.”

Moreover, it was narrated on the authority of Anas that the Prophet (PBUH) said:

“He does not observe fasting who continues eating the flesh of people (through backbiting them).”

In a word, since a fasting person abstains from things unlawful only during fasting, he should, with greater reason, abstain from the things which are unlawful at all times, so as to be among the true observers of fasting.

Read – “Why do Muslims Fast in Ramadan?” to learn more about Fasting.

Why do Muslims fast in Ramadan?

Why do Ramadan dates change every year?