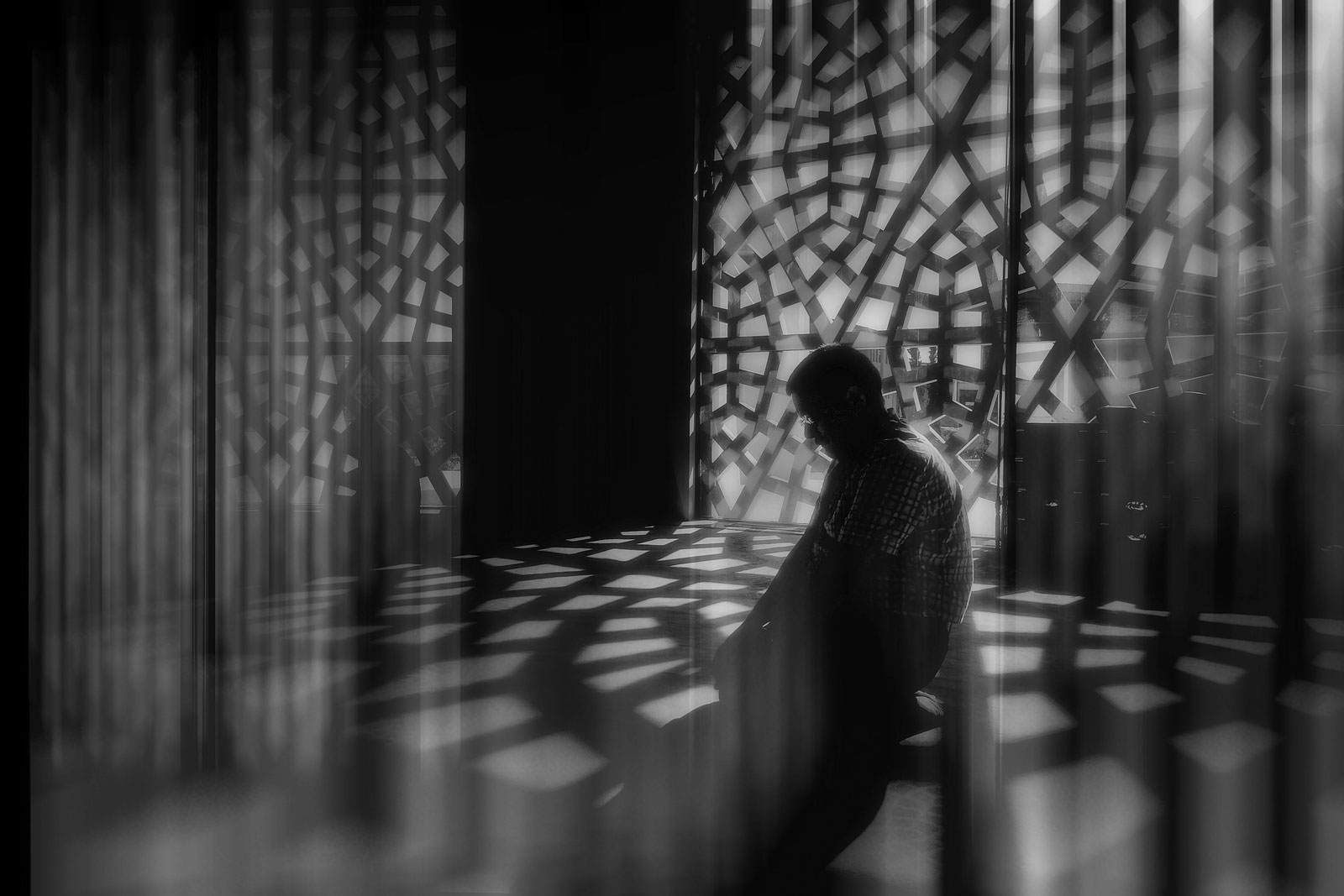 The Importance of Witr Prayer

Witr Prayer it is the most stressed voluntary prayer, and some scholars are of the opinion that it is obligatory to perform it. Generally, the act of worship whose incumbency is disputable is more stressed than any other act which is agreed to be not obligatory Muslims agree on the legality of the Witr Prayer so it should not be abandoned. The testimony of whoever insists on leaving this prayer is not to be accepted.

“Whoever abandons (performing) the Witr Prayer intentionally is a bad man whose testimony is not to be accepted”.

The Time of Witr Prayer

The Witr is the name of the rak’ah (unit of prayer) separated from its preceding rak’ahs, or three, five, seven, nine, or eleven (continuous) rak’ahs (performed with only one final taslim). If these rak’ahs are separated by two or more taslims (final Salams in prayer), the Witr is the rak’ah separated alone. The time for the Witr Prayer starts immediately after the Isha (Night) Prayer and continues until dawn.

In the two Sahihs, A’ishah (may Allah be pleased with her) says:

“Allah’s Messenger (PBUH) performed the Witr Prayer at different nights at various hours extending (from the Night Prayer) up to the last hour of the night.”

It is stated in many hadiths that the time of performing the Witr Prayer is the whole night except the time before the Isa’ Prayer. If a Muslim is sure to wake up late at the last time of the night, it is desirable for him to perform the Witr Prayer then; however, if he is not certain (to be awake at this time), he should perform this prayer before going to bed as recommended by the Prophet (PBUH).

Imam Muslim relates on the authority of Jabir (may Allah be pleased with him) that the Prophet (PBUH) says:

How to Perform Witr Prayer

The Witr Prayer can be as short as one rak’ah (unit of prayer) according to the hadiths (related to this ruling) and as narrated from ten of the Prophets Companions (may Allah be pleased with them all). Yet, it is desirable to perform the Shaf (It generally refers to any prayer consisting of an even number of rak’ahs, and it particularly refers to the even number of rak’ahs performed before the final rak’ah of the Witr Prayer,) before the Witr Prayer. The rak’ah of the Witr Prayer can be as many as eleven or thirteen, uttering taslim at the end of every two rak’ahs and performing the Witr with a single rak’ah.

Imam Muslim relates that A’ishah (may Allah be pleased with her) narrates:

In another narration, she says:

“…uttering taslim at the end of every two rak’ahs and performing the Witr with a single one.”’

Umm Salamah (may Allah be pleased with her) narrated:

“Allah’s Messenger (PBUH) used to perform the Witr with five or seven rak’ahs (units of prayer) without talking or uttering taslim between them.”

A different way to perform the Witr Prayer is to perform two rak’ahs and say taslim then perform a single (last) one.

In addition to this, it is desirable to recite Qunut (invocation) after rising from bowing in the last rak’ah, invoking Allah and saying the following supplication related from the Prophet (PBUH);

The Rulings on Friday Prayer

Obligation of the Five Prayers