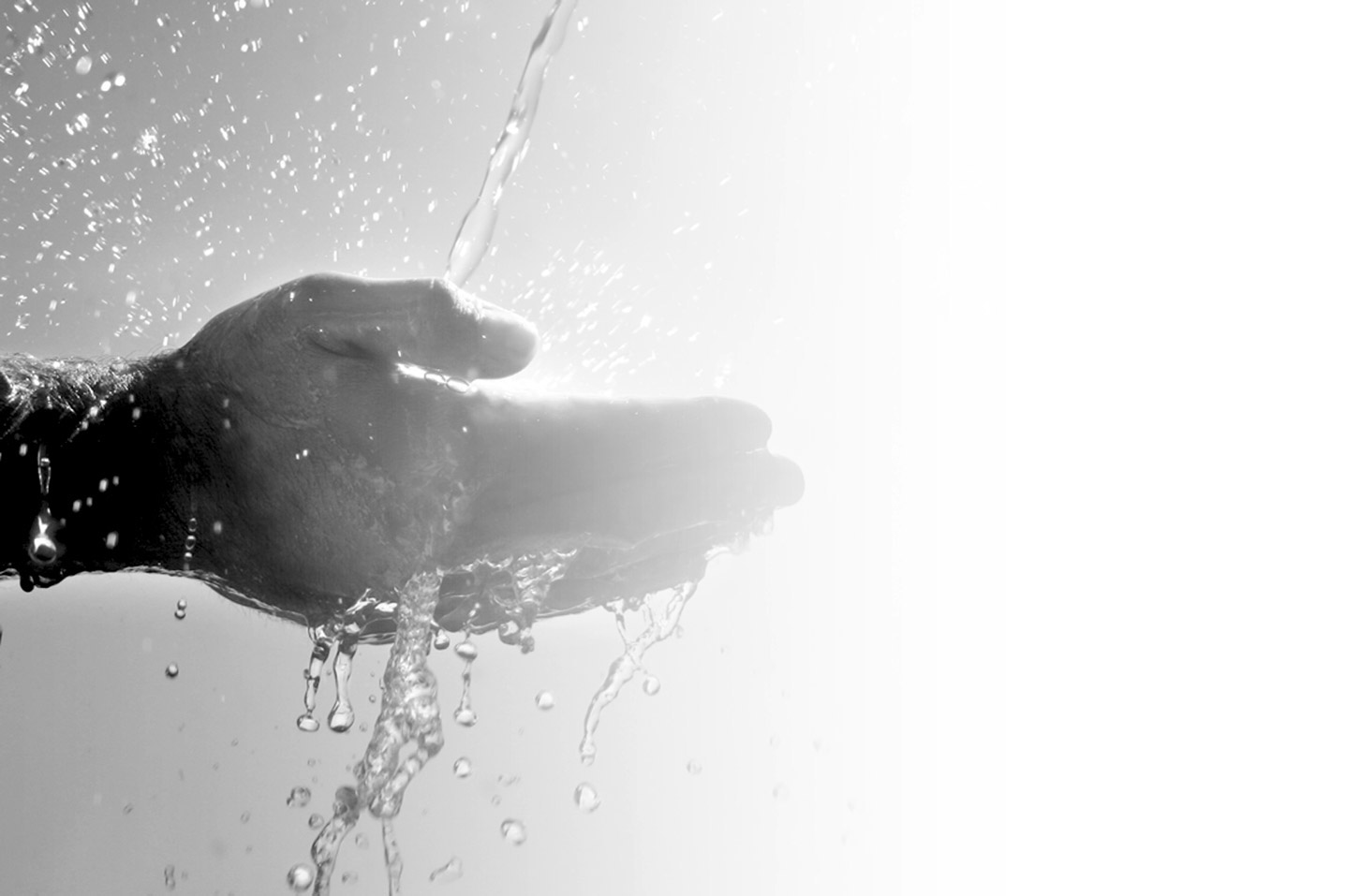 There are 8 conditions of Ablution: