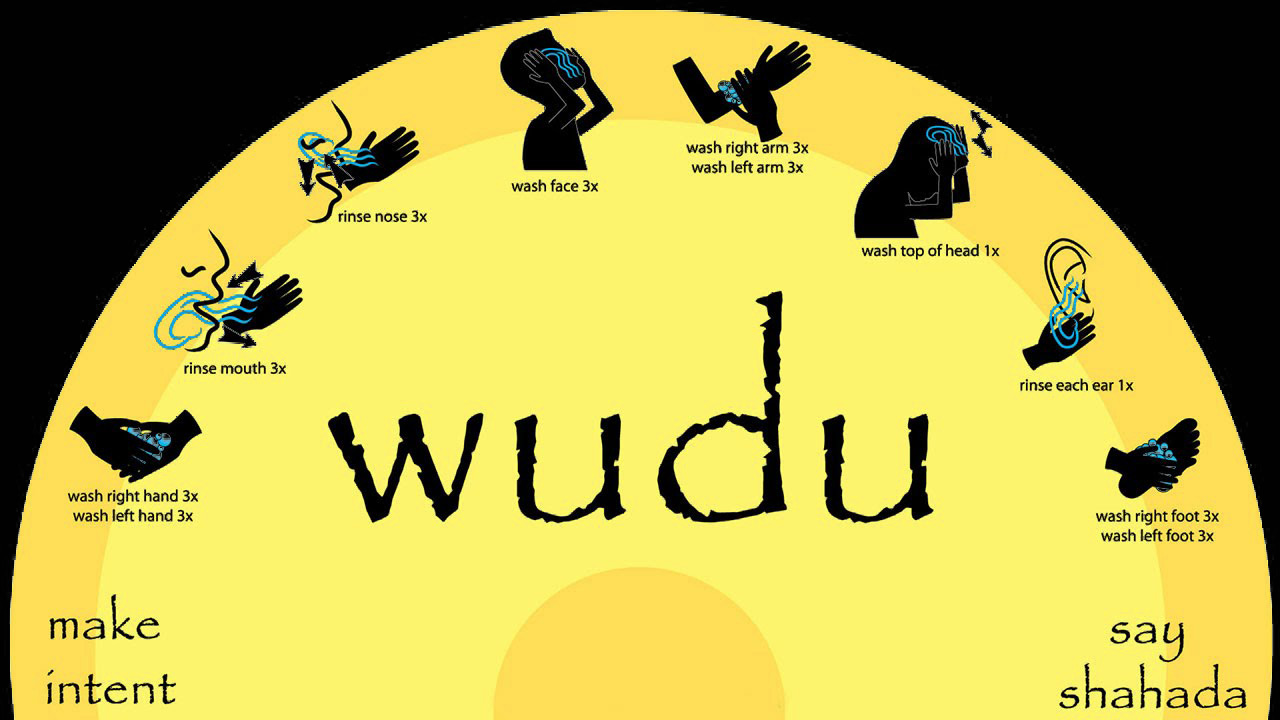 Since you are now acquainted with the conditions, the obligatory acts, and the acts of the Sunnah to be observed during ablution, then you are aware of the proper way ablution is performed, which is an application of the above mentioned rulings. Put differently, the perfect way of performing ablution is achieved by observing these conditions, obligatory acts, and acts of the Sunnah, which are derived from the texts of Shari’ah (Islamic Law). So, every Muslim has to spare no effort in observing them once he knew them, Allah willing.

The Way of Performing Ablution:

By the way, it is all right to dry ones organs with a towel or the like after ablution.

Excessiveness in pouring water, which is considered wastefulness, leads to other illegal, detestable consequence, such as:

In fact, the best way to avoid the aforesaid consequences is to follow in the Prophet’s footsteps and abide by his Sunnah, for the most evil of (religious) matters are those newly innovated. May Allah guide us all to that which He likes and to what pleases Him.