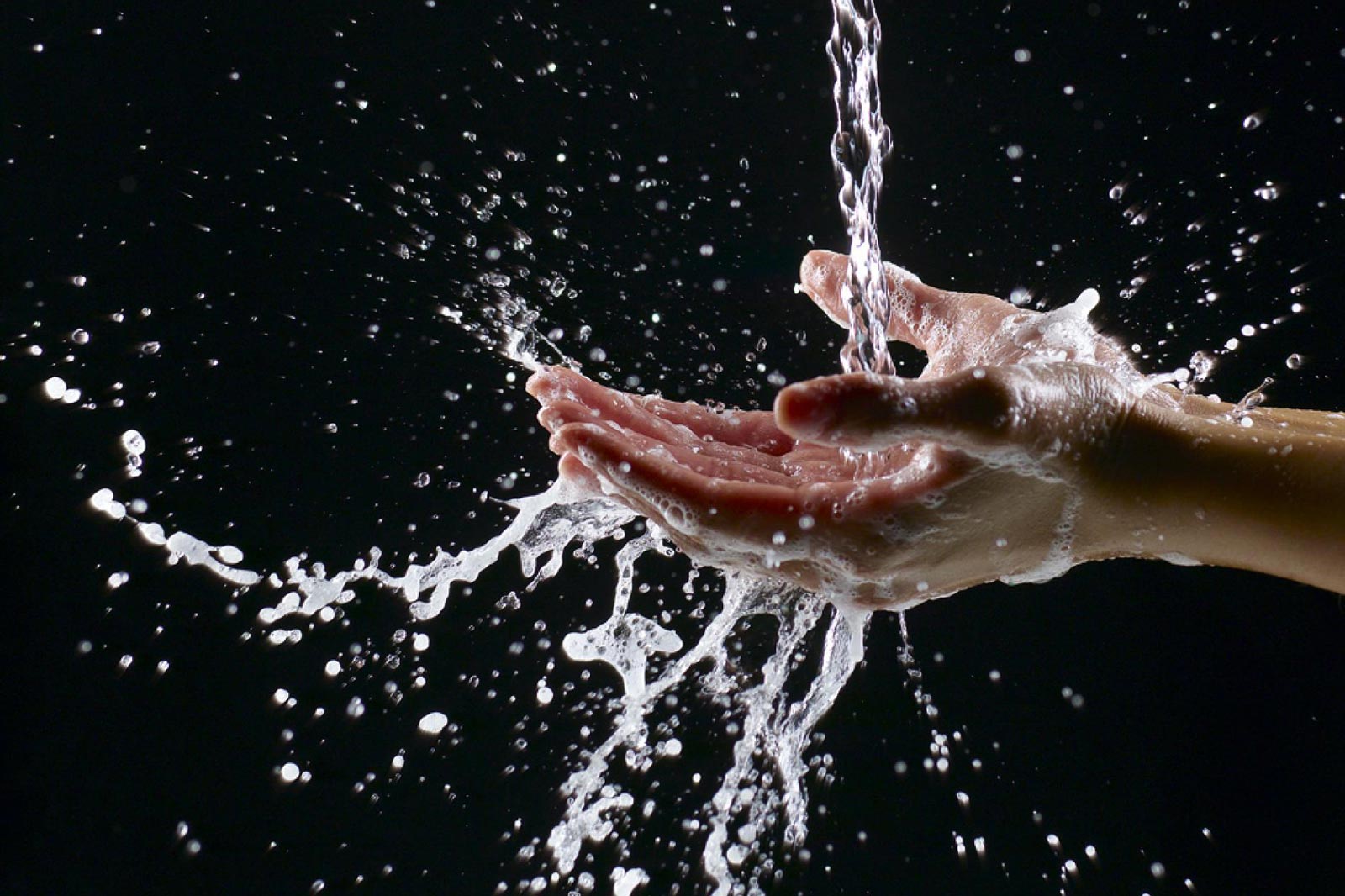 These are the obligatory acts of ablution that must be fulfilled as commanded by Allah in His Ever-Glorious Book, the Qur’an.

Scholars disagree concerning the ruling on tasmiyah upon starting ablution; they differ whether it is an act of the Sunnah or an obligatory practice of ablution. At any rate, according to all Muslim scholars, it is permissible to start ablution with tasmiyah and it should not be abandoned.

The reason behind specifying those four organs for ablution (i.e. the face, hands, head, and the feet) may be because they are the commonest bodily parts related to sins, so their physical purification may be an indication of spiritual purification (from the sins committed by them). The Prophet (pbuh) has stated that whenever a Muslim washes one of these organs (during ablution), the misdeeds committed through it are remitted and that such misdeeds fall and vanish with the flow of the water used for washing that organ, until the last drop fit. In addition, the Prophet (pbuh) enjoined saying the Two Testifications of Faith following washing these organs (i.e. following ablution) as a sign of combining both physical and spiritual purity. The physical purity is achieved through washing those organs in the way prescribed by Allah in His Ever-Glorious Book, the Qur’an. As for the spiritual purity, it is achieved by uttering the Two Testifications of Faith that purify on from polytheism and disbelief.

In the last part of the aforesaid verse related to ablution, Allah, Exalted be He, says:

“…Allah does not intend to make difficulty for you, but He intends to purify you and complete His favor upon you that you may be grateful.” – Qur’an 5:6.

Thus, gentle reader, every Muslim has to know that Allah has decreed ablution in order to purify them from sins, and to complete His favor upon them. Likewise, if you contemplate the opening of the same verse, “O you who have believed…” you will find that it is a generous, gentle call through which Allah, Glorified be He, addresses those who have faith, as they are the ones who will listen to, obey, abide by and benefit from what Allah says and enjoins.

That was why the Prophet (pbuh) said:

“No one keeps being in a state of ablution except the believer.” Ibn Majah 1/178.

Along with the obligatory acts of ablution you should also know the sunnah acts in order to fully understand how Prophet Muhammad (phuh) used to perform Ablution.

Also read – The Sunnah Acts of Ablution
And read – How to Perform Ablution?