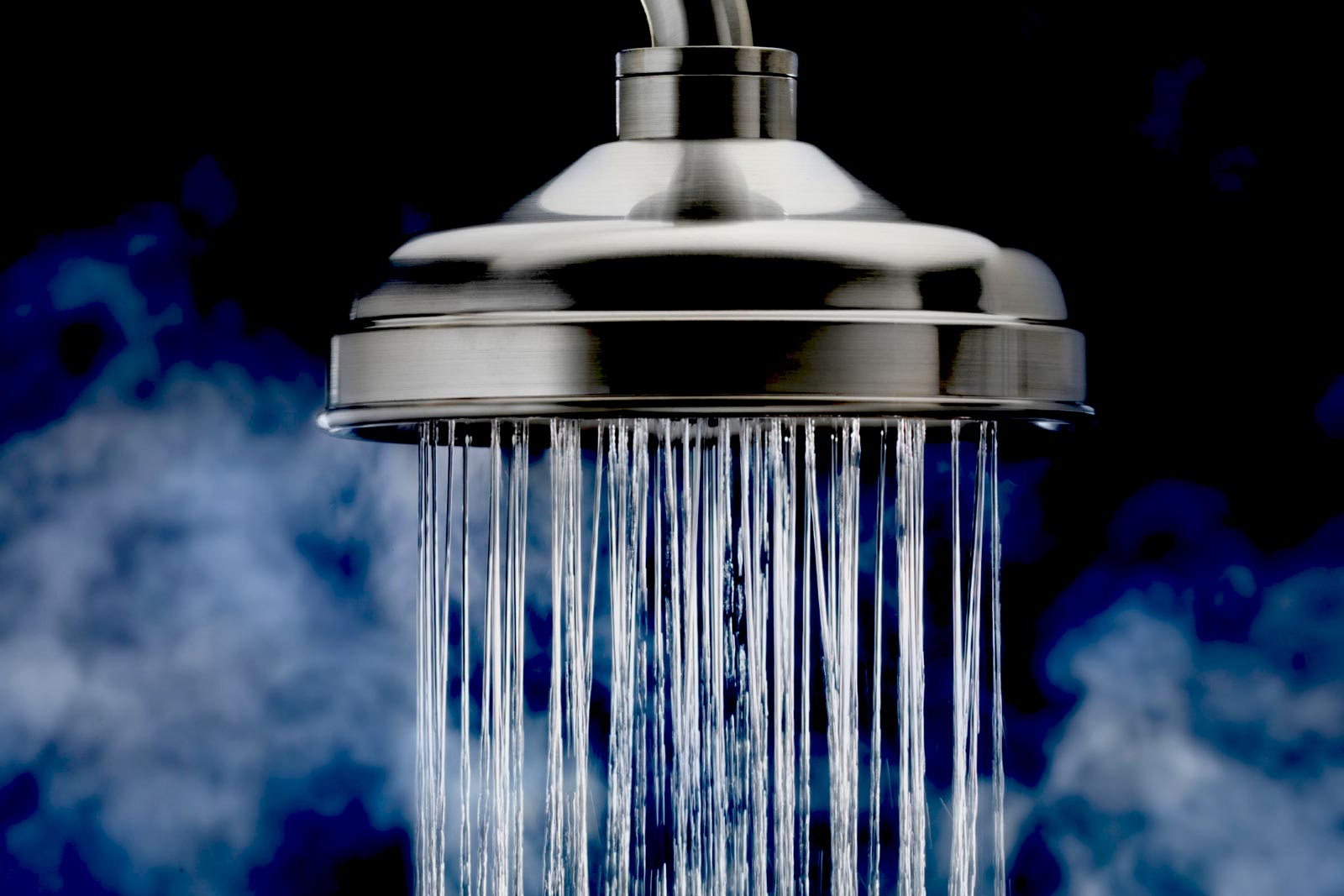 You have already been introduced to the rulings on ablution, which is a means of purification from minor ritual impurity (caused by passing wind, excrement or urine), and the things nullifying it. So, the focus is now given to highlighting the rulings on purification from major ritual impurity, be it janabah (sexual discharge), menstruation, or postnatal bleeding. This kind of purification is called ritual bathing, during which one washes one’s whole body in a specific way on which we will elaborate on below. The legal proof that ritual bathing is obligatory in such cases is that Allah, Exalted be He, says:

It is said that ritual bathing from janabah was practiced by the disbelievers during the Jahiliyyah (Pre-Islamic Period of Ignorance), and it was among the remaining teachings of the religion revealed to Prophet Ibrahim (Abraham) (pbuh).

There are 6 cases in which performing a ritual bath is obligatory for a Muslim:

Ejaculation by a man or a woman, being awake or asleep, provided that it is associated with sexual pleasure in case of wakefulness. If not owing to an illness or inability to control it, then a ritual bathing is not obligatory. However, it is absolutely for one to take a ritual bath if one ejaculates while being asleep, which is called wet dreaming, as one in this case is unconscious and may not feel any pleasure. On the other hand, if one wakes up and finds the traces of ejaculation, it is obligatory for one to take a ritual bath then, but if there is no trace of ejaculation, ritual bathing is not obligatory.

Inserting a man’s penis into a woman’s vulva, even if without ejaculation, as it is stated in a hadith related by Imam Muslim that the Prophet (pbuh) says:

“When anyone sits amidst four parts (of the woman) and the curcumcised parts (of the genitals) touch each other, a ritual bath becomes obligatory (for both).” – Sahih Muslim 783, Sahih Al-Bukhari 291.

Thus, sexual intercourse, even if without ejaculation, obligates ritual bathing for both the man and the woman according to the aforesaid hadith as well as the consensus of Muslim scholars.

Embracing Islam; when a disbeliever embraces Islam, for the Prophet (pbuh) commanded some of the new converts to Islam to perform ritual bathing following declaring their Islam (Abu Dawud 355, At-Tirmidhi 604, An-Nasa’i 188). However, many scholars view that it is desirable, not obligatory, for a new convert to take a ritual bath as the Prophet (pbuh) has never been reported to have commanded every new convert to do so. So, the ruling here is that it is regarded as desirable according to reconciliation between the various legal proofs in this regard; and Allah knows best.

Death is the fourth case that necessitates ritual bathing (i.e. washing the body of the deceased) except for martyrs.

Menstruation and postnatal bleeding are the fifth and sixth cases in which ritual bathing is obligatory (for women), for the Prophet (pbuh) said to a woman:

“So, when your menstruation period begins, give up performing prayer, and when it ends, wash off the blood (i.e. take a ritual bath) and then perform prayer.” – Sahih Al-Bukhari 228, Sahih Muslim 333.

Moreover, Allah commands men not to approach their wives in case they are in a state of menstruation until “… they have purified themselves…” (Qur’an 2:222), i.e. through ritual bathing following the menstrual period.

The Way a Complete Ritual Bath is Taken

The menstruating or the woman in a state of postnatal bleeding has to undo her hair braids or pigtails when taking a ritual bath. However, a woman in a state of janabah does not have to undo her hair braids to have a ritual bath, as it does not affect the validity of her ritual bathing in this case. This is because janabah is a frequent state, and undoing hair braids every now and then might cause her difficulty. Still, it is obligatory for a woman in that state (of janabah) to make water reach her scalp.

In general, it is obligatory for one performing ritual bathing, a man or a woman, to ensure that water thoroughly reaches one’s scalp, and to wash the hidden body parts well, such as the skin of the neck, the skin of the armpits, the navel, and the back parts of the knees. Moreover, if one wears a ring, a wristwatch, or the like, one has to move it to let water reach underneath. Thus, one has to perform ritual bathing so perfectly, verifying that there is not a single body part but water has reached, for the Prophet (pbuh) said in a hadith related by Abu Dawud and At-Tirmidhi:

Moreover, one should by no means use water wastefully while taking a ritual bath. Rather, one should use little water provided ritual bathing is performed properly and perfectly as prescribed in Shari’ah. Muslims should follow the example of the Prophet (pbuh) and rationalize their use of water during purification, for he (pbuh) used to perform ablution with one mudd and to take a bath with one sa (Sahih Al-Bukhari 201, Sahih Muslim 325). Also, it is obligatory for a Muslim to screen himself while taking a bath for it is impermissible to take a bath naked while being seen by people, as stated in the hadith in which the Prophet (pbuh) says:

Taking a ritual bath to purify oneself form the state of major ritual impurity is one of the trusts between a servant and his Lord, so one should be keen on fulfilling this obligation properly and observing its rulings carefully, so as to perform it legally and perfectly. If one is uncertain about any of the rulings on ritual bathing, one should consult scholars; shyness should never prevent one from doing so, for Allah Himself (as stated in the Qur’an) is not shy of the truth. If shyness prevents a Muslim from asking about his religious affairs, it is then regarded as a condemned kind of shyness and cowardice whispered by Satan to keep him away from learning the religious rulings necessary for him and fulfilling the obligations of his religion perfectly.

Purity is a serious issue, and being negligent regarding it is a grave legal mistake, for it is a condition of the correctness of prayer which is the pillar of Islam. We ask Allah to bestow upon us, as well as all Muslims, insight into His religion, and to grant us sincerity in our words and deeds. 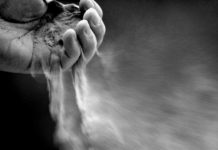 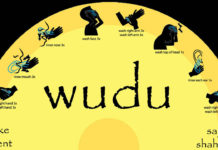 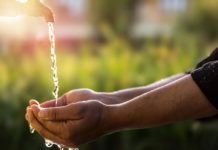 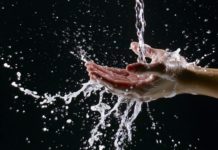 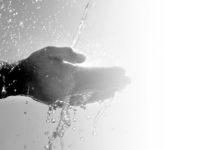 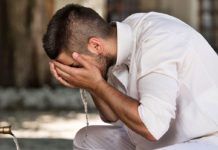