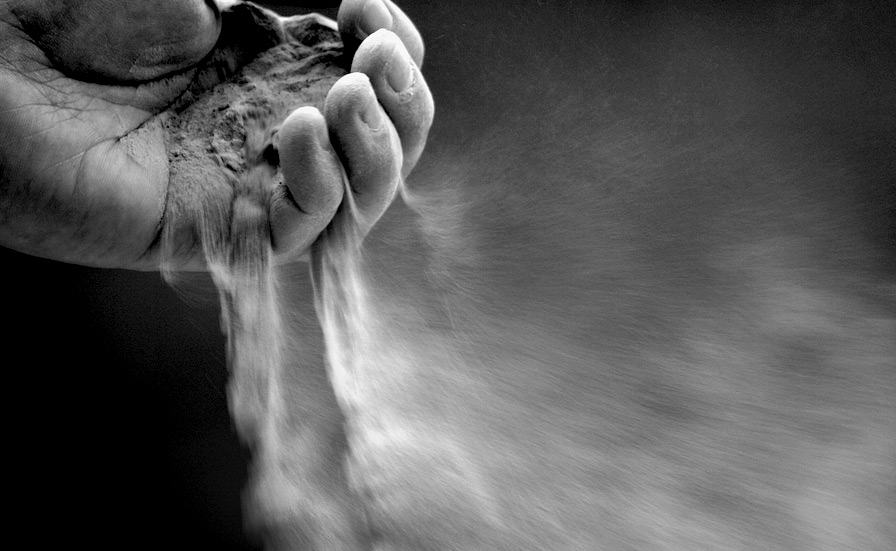 Allah, Glorified and Exalted be He, has decreed purification for prayer from both states of minor and major ritual impurity by using pure water, which He sends down from the sky. Purification with water (when being in either states of ritual impurity) is obligatory for a Muslim as long as water is available. However, in some cases, either water is unavailable or one is unable to use it due to a legal excuse, for that Allah, out of His grace and mercy, has kindly provided a substitute for it, namely tayammum with clean earth, to make things easy for His servants and to spare them difficulty.

Allah, Exalted be He, in His Precise, Glorious Book, the Qur’an, says:

“O you who have believed, when you rise to [perform] prayer, wash your faces and your forearms to the elbows and wipe over your heads and wash your feet to the ankles. And if you are in a state of janabah, then purify yourselves. But if you are ill or on a journey or one of you comes from the place of relieving himself or you have contacted women and do not find water, then seek clean earth and wipe over your faces and hands with it. Allah does not intend to make difficulty for you, but He intends to purify you and complete His favor upon you that you may be grateful.” – Qur’an 5:6

Linguistically, the word ‘tayammum’ in Arabic means intention, and legally (according to the Islamic rules) it means wiping over the face and hands with clean earth in a specific way. Tayammum is stated in the Noble Qur’an, prescribed in the Sunnah (Prophetic Tradition), and approved by consensus. Tayammum is a privilege which Allah, out of His grace and mercy, has specified for the purity of the nation of Prophet Muhammad (pbuh) in order to make things easy for them. In the Two Sahihs, it is related that the Prophet (pbuh) said:

“I have been given five things which were not given to any one else before me. -1. Allah made me victorious by awe, (by His frightening my enemies) for a distance of one month’s journey. -2. The earth has been made for me (and for my followers) a place for praying and a thing to perform Tayammum, therefore anyone of my followers can pray wherever the time of a prayer is due…” – Sahih Al-Bukhari 335, Sahih Muslim 818.

The Cases in which Tayammum Substitutes for Purification with Water

Moreover, if there is a wound that hurts if it is washed or wiped over, one can perform tayammum for that wound, and continue performing ordinary ablution (with water) for the rest of the organs, for Allah, Exalted be He, says:

However, if wiping over the bandage of the wound with water does not hurt or cause any harm, it is sufficient for one to wipe over that bandage instead of wiping over it with clean earth (i.e. tayammum).

It is permissible to perform tayammum with clean earth, saline earth sand, and such like pure earthy stuff, according to the preponderant of the two juristic opinions in this regard, for Allah, Exalted be He, says:

When it was time for prayer, the Prophet (pbuh) and his Companions used to perform tayammum wherever they performed prayer (when water was unavailable), using earth or anything of the kind; they never took clean earth with them everywhere to use it (for performing tayammum) in case they did not find water.

How to Perform Tayammum

When performing tayammum, one strikes the earth with one’s hands while parting one’s fingers. Then one wipes over one’s face with the palm of one’s hands, and wipes over the hands with the palms of one’s hands, provided both the face and the hands are wholly wiper over. It is permissible to strike the earth twice, wiping over the face after the first strike and over the hands after the other. However, the former way of performing tayammum is the one authentically narrated to have been observed by the Prophet (pbuh) (Sahih Al-Bukhari 338).

If one finds neither water nor earth, or is unable to use either, it is permissible for one then to perform prayer with neither ablution nor tayammum, for Allah “does not charge a soul except with that within its capacity”; one also is not legally required to re-perform such a prayer for one, thus (by adopting easiness) acts in accordance with Allah’s Commands, as Allah, Exalted be He, says:

Thus, we have explained to you, gentle reader, a summary of the rulings on tayammum, and if you are doubtful about any of them or any other rulings, you have urgently to consult men of religious knowledge; you should never neglect any religious issues, especially those related to prayer, the pillar of Islam, for the issue is really serious.

May Allah guide us all to felicity and righteousness regarding our words and deeds, making our righteous deeds sincerely done for His sake, and in devotion to His Honorable Face! May Allah grant our invocation, for He is verily the Hearing and Responsive!