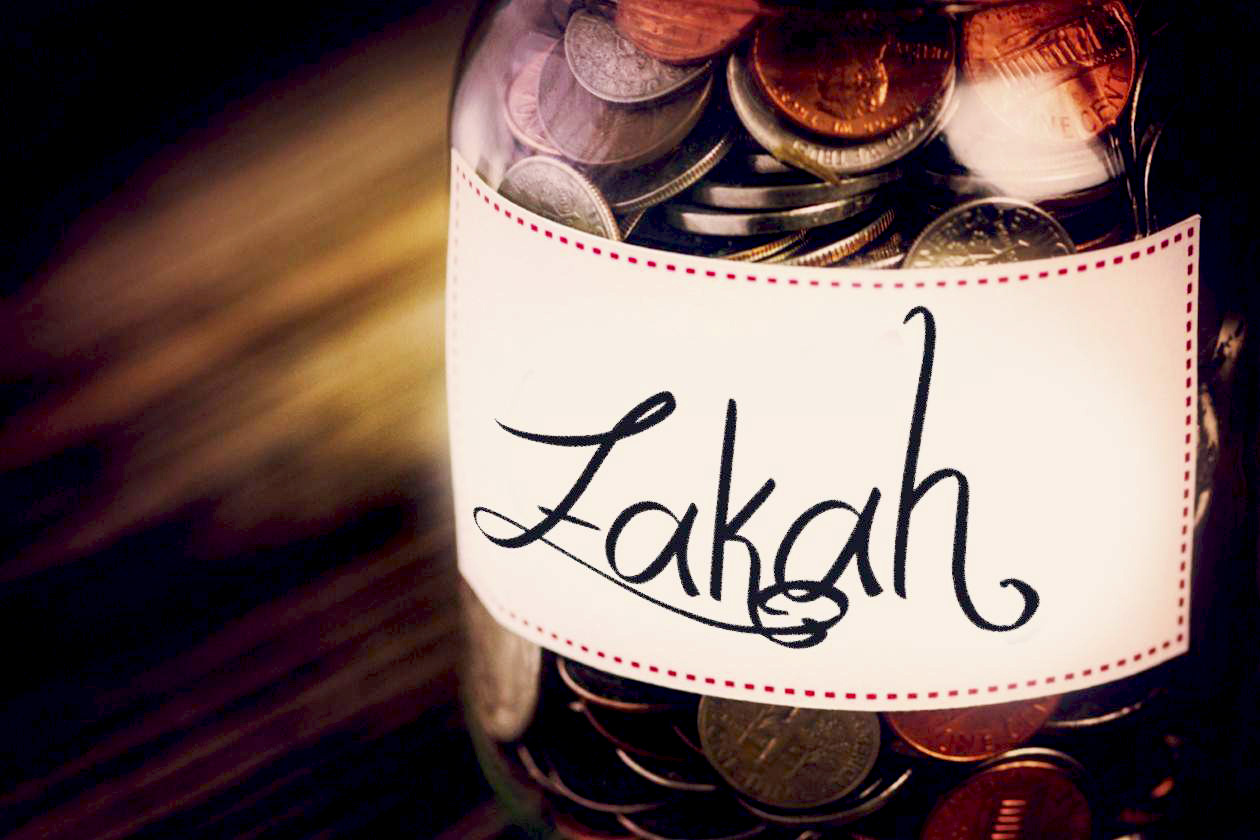 A Muslim must know the details of the rulings on Zakah, its conditions, those required to pay it, those for whom it is to be paid, and the properties from which it is to be paid. This is because Zakah is one of the pillars of Islam and its great basis as clearly indicated by the Noble Qur’an and the Sunnah (Prophetic Tradition). Allah, Exalted be He, has joined it with performing Prayer in His Book in eighty-two positions, which signifies its great status and the perfection of the connection between it and prayer and the firmness of the relation between them.

The trustworthy person of that nation who was the first Caliph after Allah’s Messenger (PBUH), Abu Bakr As-Sidiq (may Allah be pleased with him) said:

Allah, Exalted be He, also says:

“Islam is based on (the following) five (principles): (i) to testify that there is no deity but Allah and that Muhammad is the Messenger of Allah; (ii) to perform the (compulsory congregational) Prayers dutifully and perfectly; (iii) to pay Zakah…” – Sahih Al-Bukhari, Vol. 1, Book 2, Hadith 8.

Muslim scholars have unanimously agreed that Zakah is an obligatory act and that it is the third pillar of Islam, and he who denies this is considered a disbeliever, and whoever refrains from giving it is to be fought.

Zakah was enjoined in the second year of Hijrah of the Prophet (PBUH) (Immigration to Medina). Allah’s Messenger (PBU H) sent Zakah collectors to receive it, in order to deliver it to those who deserve it. The same was done by the Rightly-Guided Caliphs and Muslims after the Prophet (PBUH).

Paying Zakah is an act of benevolence toward the people, a means of purifying the property from defilement, a protection against destruction, and a worship of the Lord, Exalted be He, Allah, Exalted be He, says:

“Take, [O Muhammad], from their wealth a charity by which you purify them and cause them increase, and invoke [Allah’s blessings] upon them, Indeed, your invocations are reassurance for them. And Allah is Hearing and Knowing.” – Qur’an 9:103

Hence, it purifies the souls from stinginess and avarice, and it is also a trial to the rich person since he approaches Allah by giving some of his property that he likes.

Allah has enjoined Zakah on the property that can provide sustenance to others and which multiplies and incurs much profit (i.e. that which spontaneously multiplies as cattle and harvest, and which multiplies by investment and management like gold, silver and trading commodities). Moreover, Allah has ordained the amount of Zakah according to the effort exerted in the property from which it is paid, so He enjoined one-fifth on rikaz (buried wealth). However, Allah enjoined one- tenth to be paid as Zakah on the property which needs more effort such as the land watered without exerting too much effort. Moreover, in properties that need much effort, one-twentieth (5%) is to be given as Zakah. In addition, for what involves much effort and difficulty, as in money and trading commodities, one-fortieth (2.5%) is to be paid.

Allah has called Zakah by that name, as this word, in Arabic, means purifying the soul and the money. It is not a fine or a tax that reduces the property and harms its owner. Contrarily, it makes the property grow more.

The time when Zakah is to be paid is:

Zakah, according to Shari’ah (Islamic Law), is a rightful obligation on a special property of a particular group of people to be paid at a particular time.

A Muslim must give Zakah if he/she meets five conditions:

Being a free person: Zakah is not imposed on a slave, because he possesses no property, and what is in his hand belongs to his master; therefore, his master is the one who must pay his Zakah.

Being a Muslim: The second condition is that the owner of the property must be a Muslim, as Zakah is not imposed on a disbeliever. A disbelieving person is not asked to pay it, because it is an act of approaching Allah as well as an act of showing obedience, and the disbeliever is not amongst those people close and obedient to Allah. It also needs intention, which is impossible to arise from a disbeliever.

Whether it is to be imposed on the disbeliever or not and whether he is to be punished particularly in the Hereafter for not paying it or not, it is still a controversial issue among scholars. Furthermore, in the hadith narrated by Mu’adh (may Allah be pleased with him) in which the Prophet (PBUH) said to him:

Then the Prophet (PBUH) added after he had mentioned performing Prayer:

“If they obey you to do so, then tell them that Allah has made it Obligatory for them to pay Zakah from their property and it is to be taken from the wealthy among them and given to the poor” – Sahih Al-Bukhari, Vol. 2, Book 24, Hadith 478.

Thus, the Prophet (PBUH) made the conversion to Islam a prerequisite for the obligation of Zakah.

Having the nisab (the minimum amount upon which Zakah is due): The third condition is the possession of the nisab; thus, no Zakah is due upon what is less than the nisab. It does not make any difference whether the possessor of the nisab is old or young, sane or insane, as the legal proofs pertaining to this are general, i.e. there is no specification mentioned in this regard.

Being an established owner of the property: The fourth condition is that the ownership of the property must be settled, so that none lays claim to it. Thereupon, no Zakah is due upon a property whose ownership is not established, such as the debt of a mukatab since the mukatab still has the right not to fulfill the agreement.

The elapse of a full lunar year on the property: The fifth condition is that a year must lapse on the property, owing to the hadith of A’ishah (may Allah be pleased with her) saying:

This is concerning what does not issue from the land as grains and fruits. However, as for what is produced from the land, Zakah is entailed upon it whenever it exists. Thus, the lapse of a year is irrelevant for it, whereas the completion of a year remains stipulated with regard to money, cattle and trading commodities, as a kind of leniency toward the owner in order that the property can grow.

As for the offspring of cattle liable to Zakah and the profit gained in trade, the lapse of the year is to be counted with regard to the original capital Thus, it is not necessary that a complete year passes on the offspring of cattle or the profit if their original capital has reached the nisab. If it has not, the year is to be estimated from the time they complete the nisab.

Moreover, no Zakah is due upon any property set for possession or usage such as one’s dwelling house, clothes, the furniture, the vehicles and the animals prepared for riding and usage. As for what is set for rent as vehicles, stores and houses, no Zakah is due upon its original capital but Zakah is due upon the rent paid for such a property if it reaches the nisab alone or by adding it to another estate and a complete year lapses.

As for the one upon whom Zakah is obligatory and he dies before paying it, it must be paid from his inheritance and is not annulled by his death. This is because Allah’s Messenger (PBUH) says:

Narrated Ibn `Abbas: A woman from the tribe of Juhaina came to the Prophet (ﷺ) and said, “My mother had vowed to perform Hajj but she died before performing it. May I perform Hajj on my mother’s behalf?” The Prophet (ﷺ) replied, “Perform Hajj on her behalf. Had there been a debt on your mother, would you have paid it or not? So, pay Allah’s debt as He has more right to be paid.” – Sahih Al-Bukhari, Vol. 3, Book 29, Hadith 77.

The inheritor or others are to pay it from the inheritance of the deceased because it is a due right and it is not annulled by death. Furthermore, it is a debt obligatory upon the deceased and he must be absolved from it.

Zakah on Gold and Silver