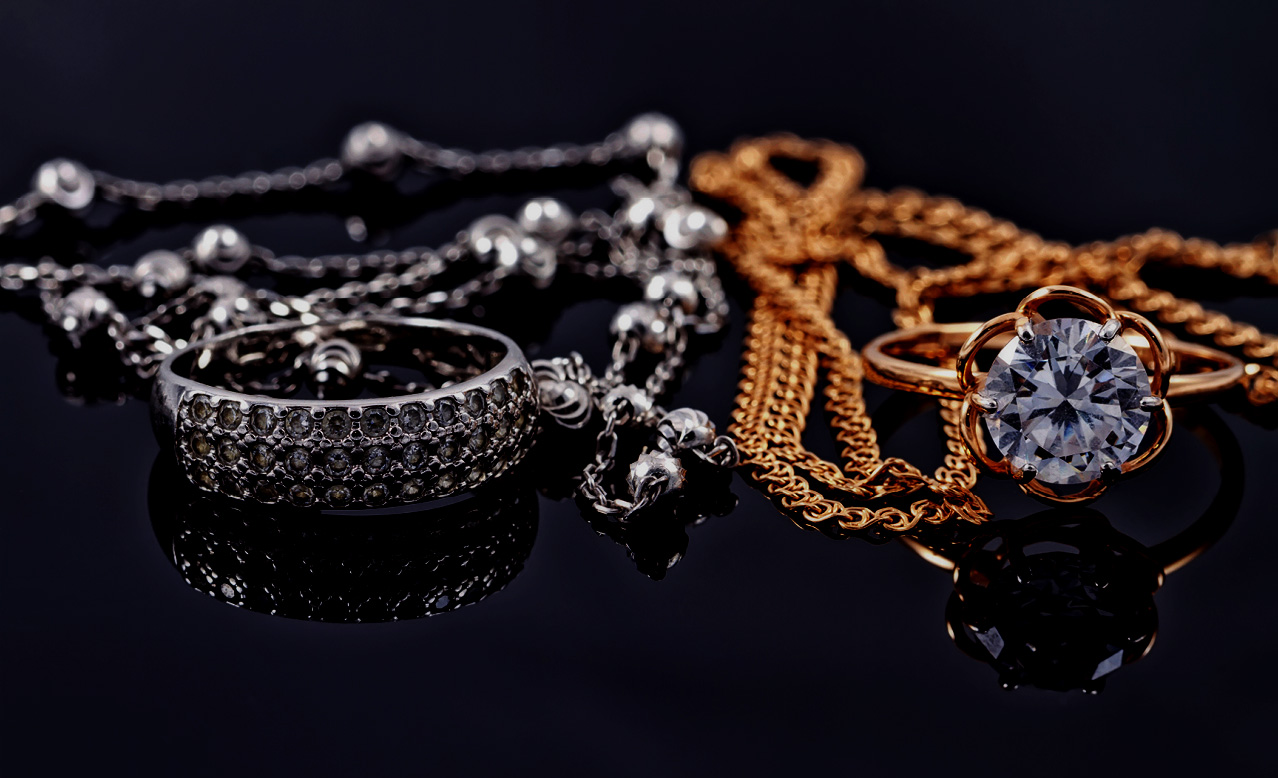 The rulings on Zakah on gold and silver are also applied with regard to what is derived from them such as money, jewels, ingots and the like.

The proof of the legality of Zakah on gold and silver is the Qur’an, the Sunnah, and the consensus of Muslim scholars. Allah, Exalted be He, says:

“… Those who hoard gold and silver and spend it not in the Way of Allah -give them tidings of a painful punishment …” Qur’an 9:34

In this Noble Quranic verse there is a hard warning of painful torture to those who refrain from giving Zakah due on gold and silver.

In the Two Sahihs, it is related that the Prophet (PBUH) said;

“If any owner of gold or silver does not pay what is due on him, when the Day of Resurrection comes, it (the gold or the silver) will be turned into plates of fire for him (and he will be punished with them)?” – Sahih Al-Bukhari, Vol. 2, Book 24, Hadith 487.

All Muslim scholars have unanimously agreed that what is meant by “hoarding” in the Noble Qur’an and hadith is things piled up together whether buried on the face of the earth or not. These things entail giving Zakah but it was not given. If the due Zakah is paid, then it is not considered hoarding.

Zakah is to be given in gold when it reaches twenty mithqals. Thus, the nisab of gold is 85 grams. With regard to silver, the nisab of silver is 200 dirhams which equals 595 grams of silver, whether these dirhams are coined or not. The due amount of Zakah in gold and silver is one-fortieth (2.5%), This is based on the marfu (traceable) hadith of Ibn ‘ Umar and A’ishah (may Allah be pleased with them) who said:

“The Prophet (PBUH) used to take half a dinar as Zakah from the property that reached twenty dinars and upward.” – Sunan Ibn Majah, Vol. 3, Book 8, Hadith 1791. Grade: Hasan.

In addition, Anas (may Allah be pleased with him) narrated that the Prophet (PBUH) said:

What is Permitted for Men to Wear of Gold and Silver

Yet, men are allowed to wear gold when necessary, like using gold as an artificial nose or in orthodontics. This is because the nose of ‘Arfajah Ibn As’ad (may Allah be pleased with him) was cut on the Battle of Al-Kulab (a battle that took place in the Pre- Islamic Period of Ignorance). So, he used a nose made of silver, but it caused a stench, so the Prophet (PBUH) ordered him to get a gold nose. – Sunan Abu Dawud, Book 35, Hadith 4220. Grade: Hasan.

What is Permitted for Women to Wear of Gold and Silver

Women are allowed to wear gold and silver in whatever way they are accustomed to, as the Lawgiver permitted adornment to them absolutely The Prophet (PBUH) said:

“Gold and silk are made lawful to the females of my nation while made unlawful to the males.” – Sunan Ibn Majah, Book 32, Hadith 3726.

This hadith indicates that it is permissible for women to adorn themselves with gold and silver. Moreover, Muslim scholars have unanimously agreed upon this.

No Zakah is to be given from the golden and silver jewelry of women if used for ornaments or lending. This is according to what the Prophet (PBUH) said:

“No Zakah is due on jewels used for ornament!” (Related by At-Tabarani, on the authority of Jabir, with a weak chain of transmitters)

However, what supports this hadith is the fact that it was adopted and Muslims have acted according to it, and was also adopted by a group of the Prophets Companions, among whom were: Anas, Jabir, A’ishah, and Asma (A’ishah’s sister) (may Allah be pleased with them all), imam Ahmad said, “…This opinion is adopted by five from amongst the Companions of the Prophet (PBUH).” Moreover, using gold for adornment is not an act of investment but a lawful act that resembles wearing a suit, having servants, and possessing houses for dwelling.

If the jewelry is set to be used for the purposes of renting, spending (in case of need), possessing, saving, or is meant for any purposes other than those of using and lending, then it is subject to the original ruling of giving Zakah and Zakah is to be observed in it. This is because gold and silver entail giving Zakah, Zakah is not due on them only when they are used for ornaments and lending. Other than that, the original sum is subject to paying the due Zakah when it reaches the nisab'” separately, or by adding it to another part of the property. In case the jewelry does not reach the nisab, and it is not possible to add it to another property, then it does not entail giving Zakah except when it is set for trading; in this case, its value is subject to paying Zakah.

“He who drinks from a vessel of gold or silver is only filling his abdomen with Hellfire.” – Sahih Muslim, Book 24, Hadith 5128.

In addition, there is a hard warning to those men who wear golden rings, but regretfully, some Muslim men wear golden rings, paving no heed to the warning, or are ignorant of it. Such men should repent to Allah for wearing golden adornments, and be content with wearing the sliver ring, which Allah has permitted, for doing what is lawful suffices instead of doing what is prohibited. Allah, Exalted be He, says:

“…And whoever fears Allah – He will make for him a way out – and wilt provide for him from where he does not expect. And whoever relies upon Allah – then He is sufficient for him. Indeed, Allah will accomplish His purpose, Allah has already set for everything a [decreed] extent” – Qur’an 65:2-3

We ask Allah to grant us all guidance to His Religion, adherence to His Divine Law, and sincerity in worship.