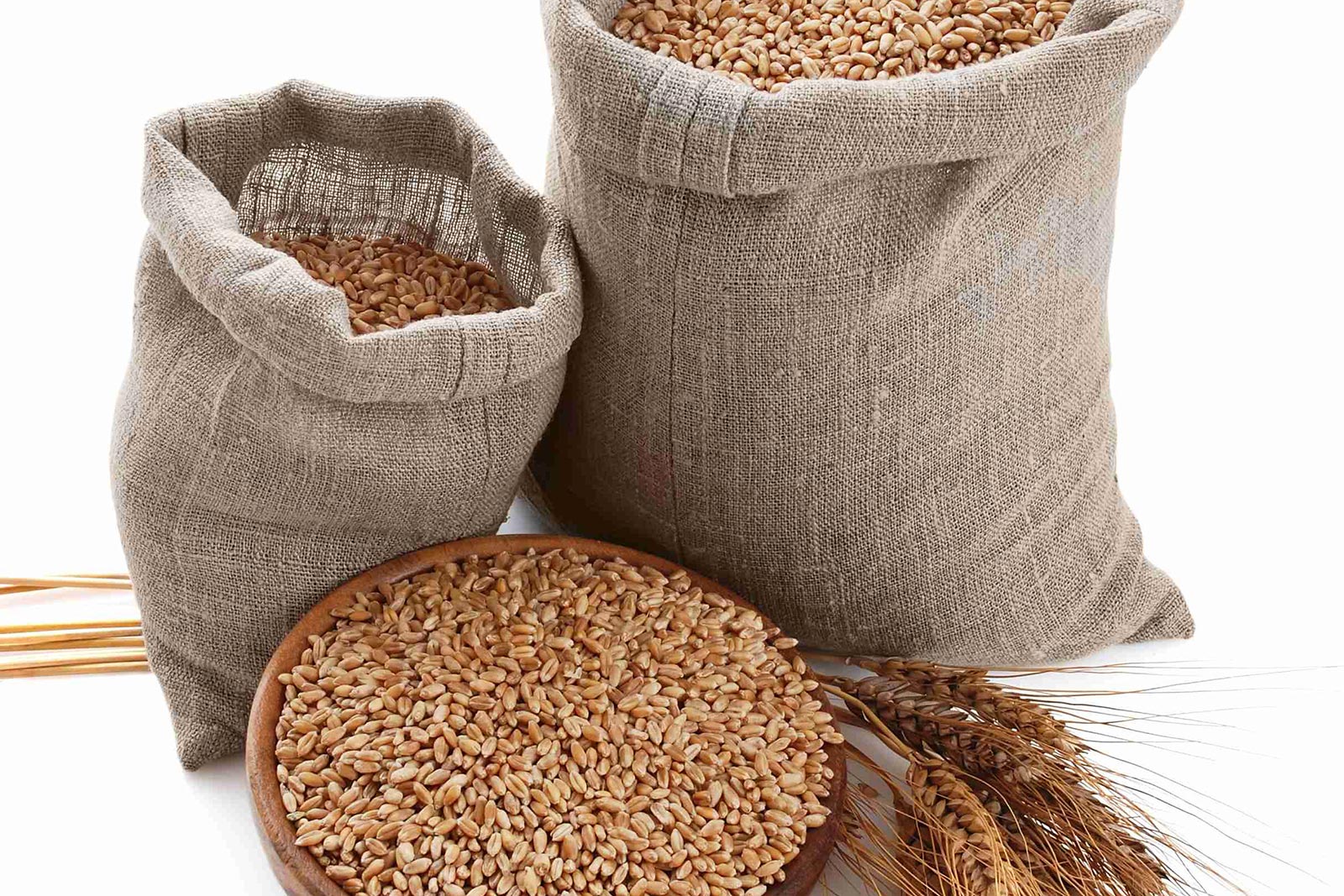 Zakatul-Fitr is an obligatory charity to be paid by the end of Ramadan, Hence, the term is a causative one, as Fitr (breaking the fast) is the cause for Zakah to be given, Zakatul-Fitr is obligatory according to the Qur’an, the Sunnah and the consensus of Muslim scholars.

“He has certainly succeeded who purifies himself…” – Qur’an 87:14

“Allah’s Messenger (PBUH) enjoined Zakatul-Fitr to be paid with one sa of dates or one sa of barley on every Muslim, free or slave, male or female, young or old.” – Sahih Al-Bukhari, Vol. 2, Book 25, Hadith 579.

In addition, many Muslim scholars have confirmed the unanimous agreement on the obligation of Zakatul-Fitr.

As for the wisdom lying behind the obligation of Zakatul-Fitr, it purifies the Muslim who has performed fasting from any traces of ill speech or obscenity; it provides sustenance for the poor; and it acts as an expression of gratitude to Allah for enabling the Muslim to complete the fast of Ramadan.

Zakatul-Fitr is obligatory upon every Muslim, male or female, old or young, slave or free, according to the above-mentioned narration on the authority of Ibn ‘Umar stating:

The previously mentioned narration demonstrates that the quantity of Zakatul-Fitr is to be one sa (a standard measure that equals 2172 grams). As for its quality, it is to be taken from the ordinary food of the area where Zakah is given, be this food wheat, barley, dates, raisins, cheese, or whatever is considered the ordinary food of the area, such as rice and corn, which may differ from one region to another.

Concerning the time of paying Zakatul-Fitr, the Prophet (PBUH) ordered the people to give it before going to the Feast Prayer’ and it is more desirable to be given within the time extending between the sunset of the Feast (Eid) Vigil and the Feast Prayer.

Hence, the Muslim who postpones giving Zakatul-Fitr has committed a sin for violating the Prophet’s order.

A Muslim is to give Zakatul-Fitr on behalf of himself as well as on behalf of every person he supports including wives and relatives. This is what can be understood from the general meaning of the hadith in which the Prophet (PBUH) said:

It is even desirable to give Zakatul-Fitr on behalf of the fetus, as done by ‘Uthman Ibn ‘Affan (may Allah be pleased with him). – Ibn Abu Shaybah 10737, Abdur-Razzaq in his Musannaf 3/319.

Furthermore, if the person who is being supported by another one gives Zakatul-Fitr for himself without the permission of his sustainer, this is sufficient for his part, since one is to give it in the first place and one’s sustainer is not originally responsible for it. On the other hand, if someone gives Zakatul-Fitr on behalf of another person whom he does not support, this becomes sufficient for that person’s part when it is with his permission; otherwise, it becomes insufficient. In addition, if there is a person who sustains another, it is permissible for the former to give Zakatul-Fitr on behalf of the latter along with his own Zakatul-Fitr in the place where he lives, even if the latter lives in another place.

The Type of Food

Concerning the type of food that is to be given as Zakatul-Fitr, Ibnul-Qayyim, after referring to the five types of food included in the above mentioned hadith (namely, wheat, barley, dates, raisins and cheese), said:

“…These (the five food types) used to be the staple foods in Medina. Thus, people living in a village or city where staple food differs from the above, are to pay one sa of their own staple food (as Zakdtul- Fitr). Thus, if their staple food is something other than grain, such as milk, meat or fish, they are to give Zakatul-Fitr thereof whatever it may be. This is the opinion of the majority of scholars which is regarded as the correct one in this regard, and there should be no other contrary opinions to be followed. This is because Zakatul-Fitr is legally ordained to support the needy on the Day of the Feast with the same staple food of the people in the same place where they live. Therefore, it is sufficient for the Muslim to give the needy flour as Zakatul-Fitr though it is not one of the five types of food mentioned in the hadith of the Prophet (PBUH) in this regard. Though bread and cooked food can be useful for the needy and cost them Utile to prepare for eating, grains are likely to be more useful to the needy since grains can last for a longer time.” – I’lam Al-Muwaqqi’in 2/21 and 3/23.

With regard to the aforementioned Issue, Shaykhul-Islam Ibn Taymiyah said:

“…A Muslim is to give Zakatul-Fitr from the staple food of his area such as rice and the like, even if he is able to give it from the kinds of food stated in the aforementioned hadith. This opinion is reported to be one of the opinions adopted by Imam Ahmad, and it is the opinion adopted by the majority of scholars, and it is the soundest view in this regard. This is because the original juristic ruling of giving charities is to support the poor” – Majmu ul-Fatawa 10/410, 25/69, 22/326.

It is not sufficient for a Muslim to give money (that equals the value of the legally prescribed amount of staple food) as Zakatul-Fitr, for this is considered contradictory to the Sunnah. Moreover, it is not narrated that the Prophet (PBUH) or any of his Companions gave Zakatul-Fitr in the form of money instead of the staple food.

“A Muslim is not to pay the poor money instead of the prescribed amount of the staple food for Zakatul-Fitr”. It was said to him” Umar Ibn ‘Abdul- Aziz used to accept money for Zakatul-Fitr” He (Imam Ahmad) replied, “How could they adhere to the sayings of so and so and ignore the hadiths of the Prophet (PBUH) stated in this regard?” Ibn ‘Umar said, “Allah’s Messenger (PBUH) enjoined Zakatul-Fitr to be paid with one sa…”

Zakah on Gold and Silver