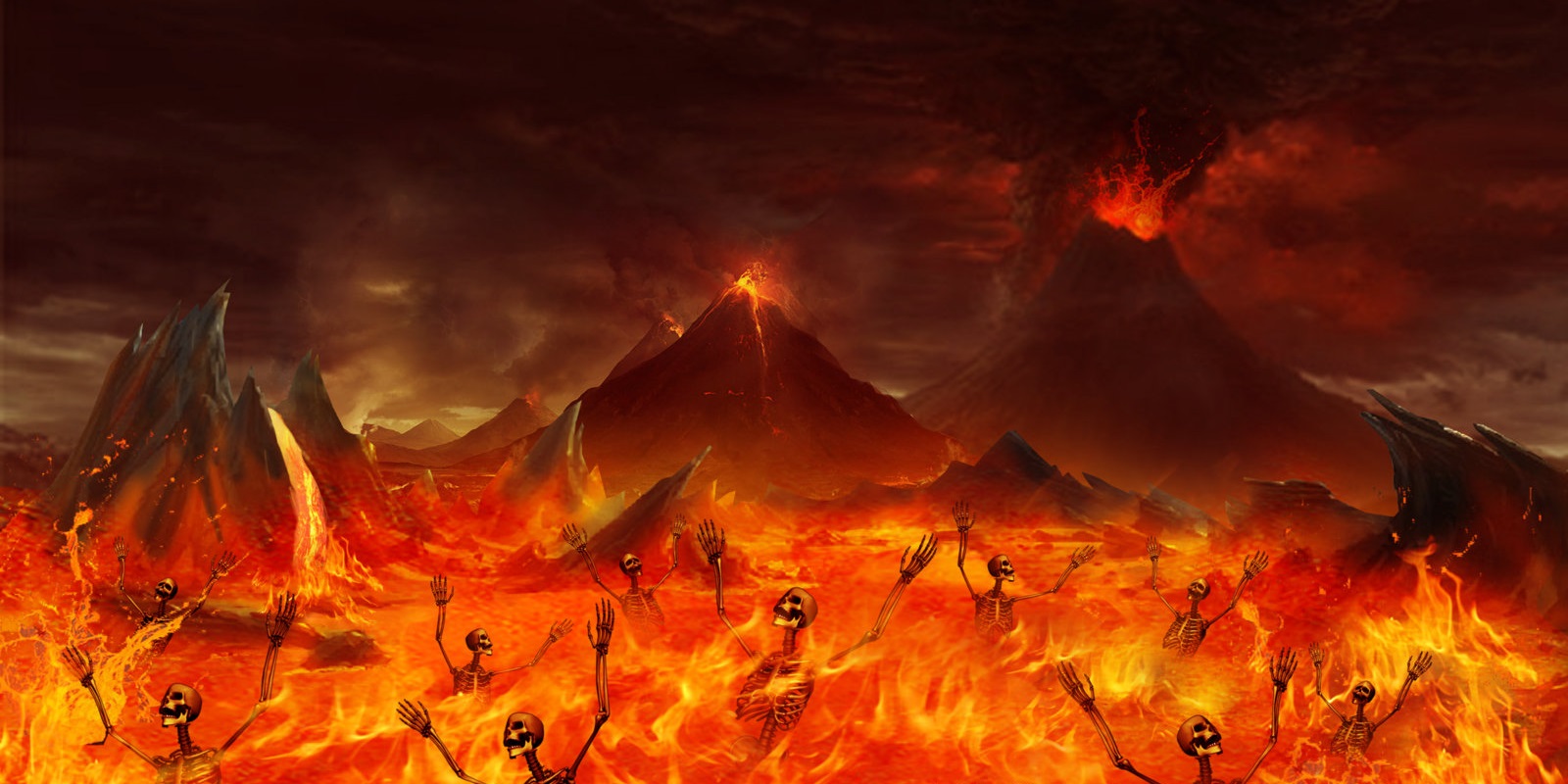 Hell in Islam – The Most Comprehensive Guide based on Qur’an & Sunnah.

The Levels of Hell

There are variations in the degrees of heat in Hell, and in the levels of punishment which Allah (swt) has prepared for its inhabitants; there is not just one level.

Allah (swt) refers to the levels of Paradise and Hell in the Qur’aan:

“Is then one who follows [seeks] the good pleasure of Allah like the one who draws on himself the Wrath of Allaah? His abode is Hell – and worst, indeed, is that destination! They are in varying grades with Allah, and Allah is All-Seer of what they do”. (3:162-3)

“The levels of paradise go up and the levels of Hell go down” [Ibn Rajab, at-Takhweef min an-Naar, p.5].

There is no proof for this division of the inhabitants of Hell or the names that have been attributed to the various levels. The truth is that all of these names – Jahanam, Ladhaa, al-Hutamah, etc – are alternative names by which Hell in its entirety is known, and they are not applied to one part or another of it. It is also known that people will be placed in different levels of Hell according to the extent of their kufr and sins.