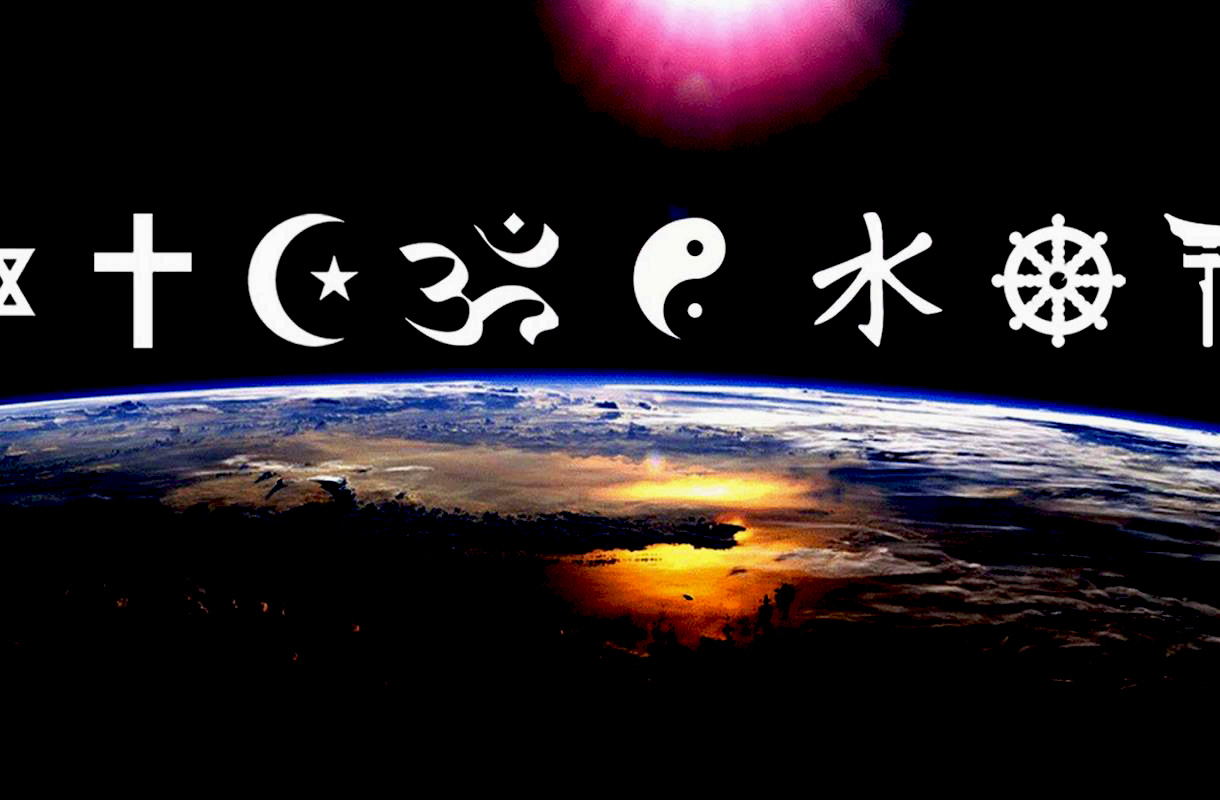 If we study the major religious scriptures and keep aside the differences and only take what is common in all scriptures, we will find that the Concept of God in Major Religions is the same.

One of the distinguishing features of our civilization is the presence of a large number of religions and ethical systems. Mankind has always sought to understand the reason for creation and his own place in the scheme of things.

“I have come back at the belief that religion holds the key to the mystery of existence;”

Religion according to the Oxford dictionary means “belief in a superhuman controlling power especially in a personal God or gods entitled to obedience and worship”.

Marxism, Freudianism and other ‘non-religious’ beliefs tried to attack the roots of organized religion. But these in turn, developed into belief systems themselves. For instance, when communism was many countries of the world it was preached with the same commitment and fervour that characterizes preaching and propogation of (Characterises the act of preaching) religions.

Thus religion is an integral part of human existence.

The Glorious Qur’an says in the following verse:

“Say: ‘O People of the Book! Come to common terms as between us and you: That we worship none but Allah; That we associate no partners with him; that we erect not, from among ourselves. Lords and patrons other than Allah’. If then they turn back. Say ye: “Bear witness that we (at least) are Muslims (bowing to Allah’s Will).”” – Quran 3:64

The study of various religions has been an extremely rewarding experience for me. It has reaffirmed the belief that God created every human soul with some knowledge of His existence. The psycological constitution of man is such that he accepts the existence of the Creator, unless he has been conditioned to believe the contrary. In other words, belief in God requires no condition, while a rejection of God does.