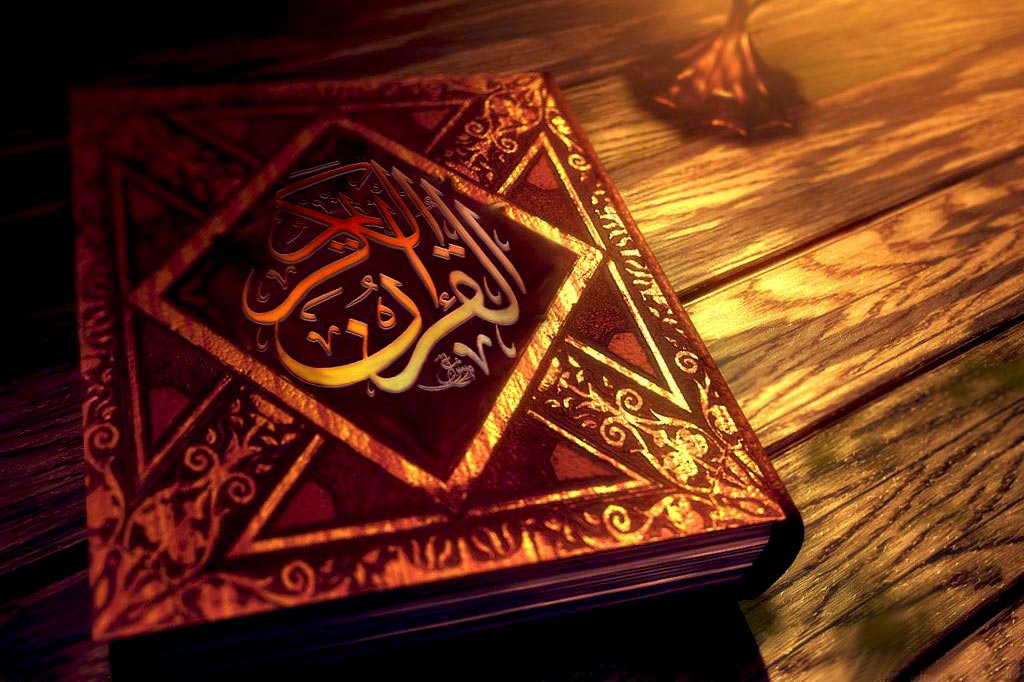 The first thing that one should know and clearly understand is what the word “Islam” itself means. The religion of Islam is not named after a person as in the case of Christianity which was named after Jesus Christ, Buddhism after Gotama Buddha, Confucianism after Confucius, and Marxism after Karl Marx. Nor was it named after a tribe like Judaism after the tribe of Judah and Hinduism after the Indus. Islam is the true religion of Allah (God) and as such, its name represents the central principle of Allah’s (God’s) religion; the total submission to the will of Allah (God).

The Arabic word “Islam” means the submission or surrender of one’s will to the only true God worthy of worship “Allah” and anyone who does so is termed a “Muslim”, The word also implies “peace” which is the natural consequence of total submission to the will of Allah. Hence, it was not a new religion brought by Prophet Muhammad (pbuh) in Arabia in the seventh century, but only the true religion of Allah re-expressed in its final form.

Islam is the religion which was given to Adam, the first man and the first prophet of Allah, and it was the religion of all the prophets sent by Allah to mankind. The name of God’s religion Islam was not decided upon by later generations of man. It was chosen by Allah Himself and clearly mentioned in His final revelation to man.

In the final book of divine revelation, the Qur’an, Allah states the following about Islam:

“He has ordained for you of religion what He enjoined upon Noah and that which We have revealed to you, [O Muhammad], and what We enjoined upon Abraham and Moses and Jesus – to establish the religion and not be divided therein.” – Quran 42:13

“Abraham was neither a Jew nor a Christian, but he was one inclining toward truth, a Muslim [submitting to Allah ]. And he was not of the polytheists.” – Quran 3:67

“This day I have perfected your religion for you, completed My favor upon you, and have chosen for you Islam as your religion.” – Quran 5:3

“And whoever seeks a religion other than Islam, it will never be accepted of him, and in the Hereafter he will be one of the losers.” – Quran 3:85