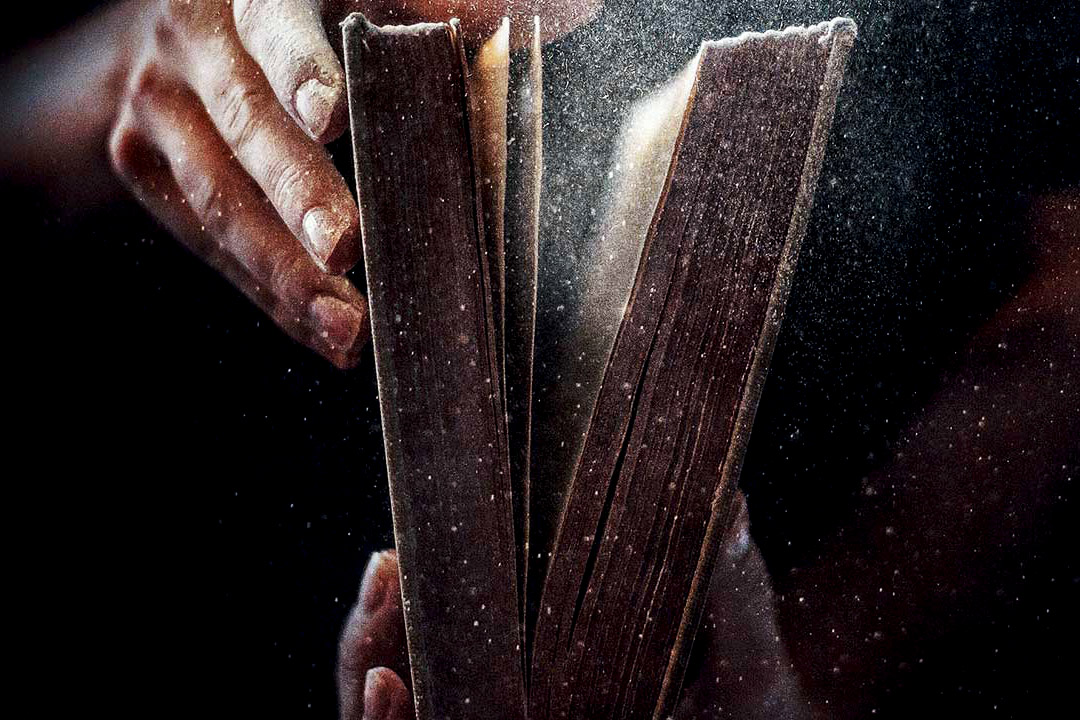 Is the Quran God’s word? by Dr. Zakir Naik clearly elaborates the Historic Miracles of the Quran and the Authenticity of the Quran.

Islam is not the name of some unique religion presented for the first time by Prophet Muhammad (pbuh) who should, on that account be called the founder of Islam.

The Qur’an states that Islam – the complete submission of man before his one and only Unique Creator – is the one and only faith and way of life consistently revealed by God to humankind from the very beginning. Noah, Solomon, David, Abraham, Moses, Isaac and Jesus – prophets who appeared at different times and places – all propagated the same faith and conveyed the same message of Tawheed (Oneness of God), Risaalat (Prophethood) and Aakhirah (the Hereafter). These prophets of God were not founders of different religions to be named after them. They were each reiterating the message and faith of their predecessors.

However, Muhammad (pbuh) was the last Prophet of God. God revived through him the same genuine faith which had been conveyed by all His Prophets. This original message was earlier corrupted and split into various religions by people of different ages, who indulged in interpolations and admixture. These alien elements were eliminated by God, and Islam – in its pure and original form – was transmitted to humankind through Prophet Muhammad (pbuh).

Since there was to be no messenger after Muhammad (pbuh), the Book revealed to him (i.e. the Qur’an) was preserved word for word so that it should be a source of guidance for all times.

The miracle of Prophet Muhammad (pbuh), i.e. the Qur’an, is for all times

All the previous Prophets of God were sent only to their people and their nation and their complete message was meant for a particular time period. Therefore the miracles they performed such as parting of sea by Prophet Moses (pbuh), giving life to the dead by Prophet Jesus (pbuh), etc. convinced the people of that time but these miracles cannot be analyzed and verified by us today.

Prophet Muhammad (pbuh) is the last and final Messenger of God, sent for the whole of humankind and the message he delivered is for eternity. The Qur’an says:

Therefore the miracle of the last and final Messenger should also be everlasting, examinable and verifiable by people of all ages, after its revelation. Though Prophet Muhammad (pbuh) performed several miracles as are mentioned in the Hadith (recorded traditions, sayings and actions of the Prophet), he never emphasized them. Though we Muslims believe in these miracles we only boast of the ultimate miracle given to him by Almighty God, which is the Qur’an.

Al-Qur’an is the miracle of all times which proved itself to be a miracle 1400 years ago and which can be reconfirmed today and forever. In short, it is the Miracle of Miracles.

Three options regarding authorship of the Qur’an

Probably, the only point of agreement amongst those who have the slightest knowledge of the Qur’an irrespective of whether they are Muslims or not, is that the Qur’an was recited for the first time by a man who was born in Makkah in Arabia in the 6th century (C.E.) by the name of Muhammad (pbuh).

Regarding the sources of the Qur’an there can be three basic assumptions for a non-Muslim: 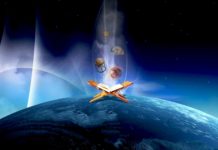 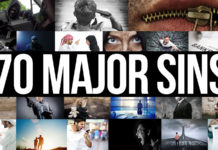 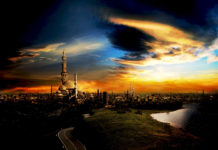 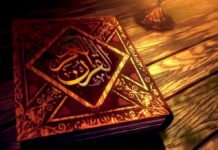 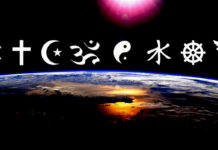 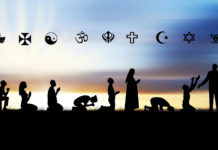