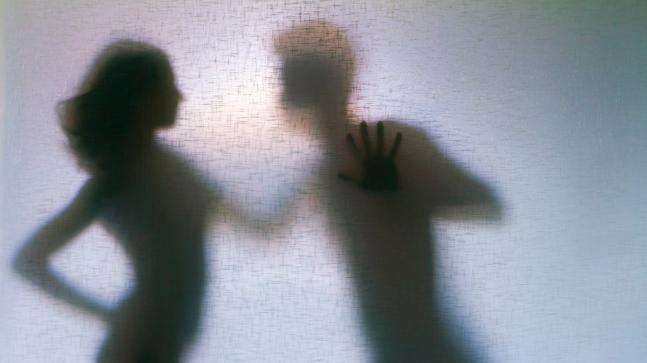 Adultery and fornication bring about great corruption and evil which spread easily. Major evil effects result from these, which cause serious damage to those who commit it as well as to the Muslim nation as a whole. Due to the fact that these sins are widespread, and because there are many avenues that lead to them, the evil consequences and great damage that result from these sins must be known.

The Consequences of Adultery and fornication in Islam:

Imam Ibn Al-Qayim (ra) said: “Allah has made the penal laws related to adultery and fornication distinct in three ways: the first is that the penalty of death for it (whenever applicable) is done in the harshest manner possible; the second is that Allah forbade His slaves to be merciful with those who commit adultery or fornication while punishing them; and the third is that Allah commanded their punishment to be carried out in public in front of the believers and not concealed. There is a great wisdom behind this, for it acts as a deterrent to others from committing adultery or fornication.”

How to Repent for Adultery or Fornication?

After we have discovered the gravity of adultery and fornication and its destructive evil consequences upon individuals and communities, we must state that sincere repentance from adultery or fornication is mandatory upon whoever has committed it or assisted others in doing it; such a person must also regret what they have done and never return to it again.

One who commits adultery or fornication must not need to turn himself to any authorities to confess his evil act; it is enough for him to sincerely repent to Allah and keep his sin concealed. If he possesses photographs, videos, or audio tapes of the one with whom he had this illicit sexual relation, he must destroy them all.

People must repent from adultery or fornication and break ties with anything which might remind them of this sin; they must humble themselves before Allah so that perhaps He might accept their repentance and forgive them and replace their sins with rewards.

“And those who do not invoke with Allah another deity or kill the soul which Allah has forbidden [to be killed], except by right, and do not commit unlawful sexual intercourse. And whoever should do that will meet a penalty. Multiplied for him is the punishment on the Day of Resurrection, and he will abide therein humiliated – Except for those who repent, believe and do righteous work. For them Allah will replace their evil deeds with good. And ever is Allah Forgiving and Merciful.”

Interest in Islam and Its Role in Economy and Life