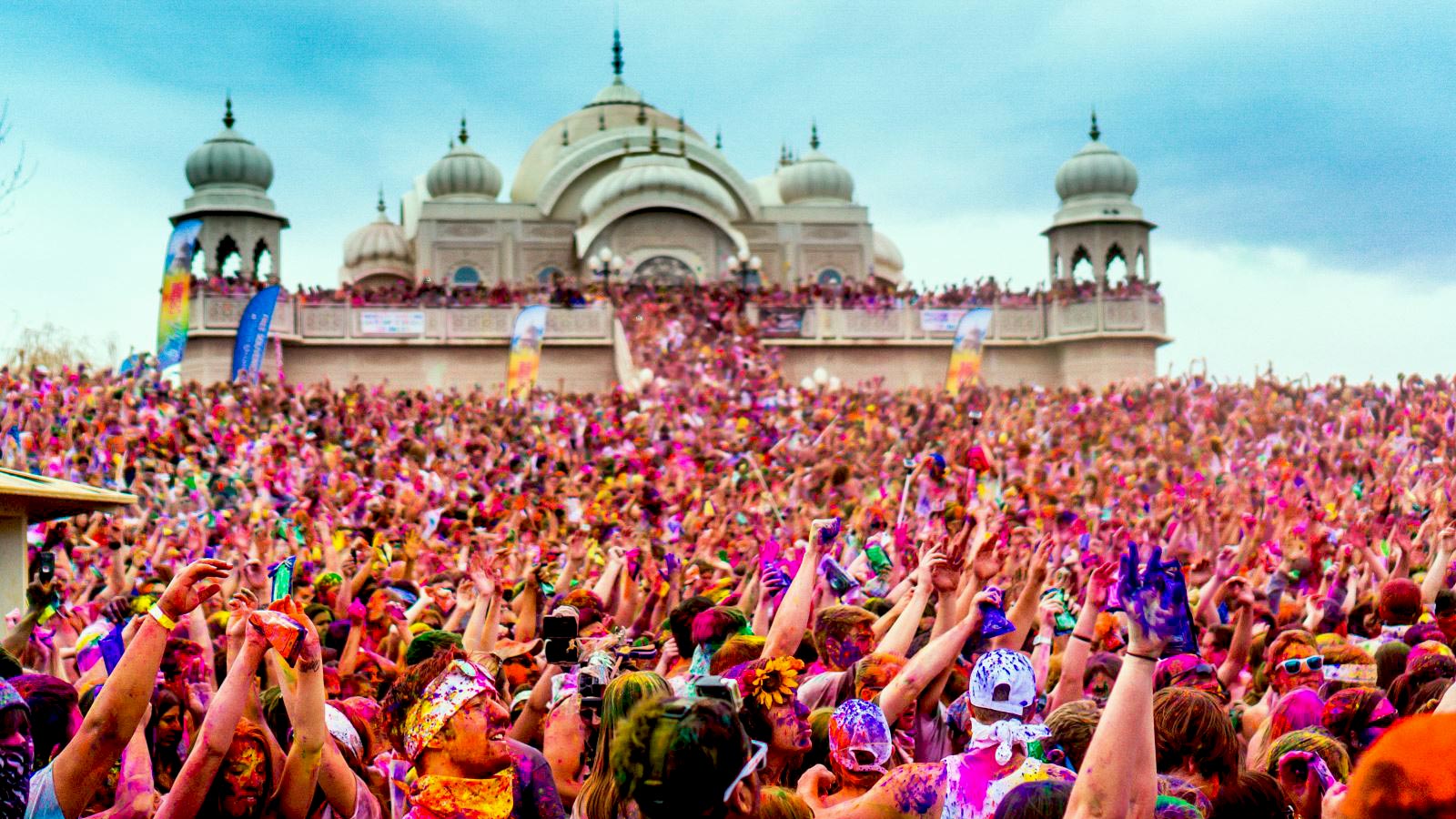 What follows is the discussion on certain innovations in which many are found engrossed.

One of these is Easter, at the conclusion of the Lent. The Christians celebrate it in commemoration of the supper sent down on Jesus’s disciples. Many misdeeds are committed in this festival, for example, women appearing in public, burning incense at graves, spreading clothes at roofs, writing and pasting papers at doors, and selling and borrowing these as an act of worship.

To bum incense is a religious practice of Christians and Sabians. It has nothing to do with Muslims. This particular incense is similar to musk. It is inhaled and like other perfumes its use is permissible. However, it cannot be taken as part of worship.

Likewise, putting a red cross on the cattle or at trees by farmers at Easter, collecting particular types of clothes and seeking blessings from these, women collecting olive leaves and taking bath from its water, abandoning the household chores, closing down shops and educational institutions and celebrating the day by declaring it as public holiday are acts of innovations.

The Shariah ruling is that Muslims should not do any particular thing on the religious festivals of unbelievers which they do not normally do in other days. Rather, they should treat these days like any other ordinary day. The Prophet (pbuh) had prohibited his Companions from sports and enjoyment on two particular days on which the pre-Islamic Arabs used to hold sports.

Likewise, he forbade them to sacrifice their animals at the places where the polytheists used to celebrate their festivals.

The unbelievers celebrate with much pomp and show a festival on 25th December in the belief that it is the birth day of Prophet Jesus (pbuh). The rituals associated with the Christmas, for example, lighting fire, preparing sweet dishes, etc. are undesirable. It is an article of faith with Christians that it is a holy day. This view does not have any basis in Islam. This festival is not reported in the days of our pious predecessors. On later days Muslims appear to have borrowed it from Christians. Christians celebrate another religious festival in memory of Jesus’s baptism. In imitating them some ignorant Muslims women take their children to public baths and believe that it is especially good for children. This is a Christian belief and Muslims are forbidden not to entertain it. The same holds true for Persian festivals of Nau Roz and other festivals of unbelievers.

To the same category belong all such festivals and fairs which have been innovated. All of them are evil and undesirable.

Muslims are prohibited from joining these religious festivals of the People of the Book and other unbelievers; on two grounds: first, it represents a resemblance to the unbelievers and secondly these are acts of innovations. All such festivals and fairs which have come into vogue as a result of innovation are to be treated in the same way, whether these resemble the practice of the unbelievers or not.

All these fall under the category of innovation, as is evident from Jabir’s report, cited by Muslim that the Prophet (pbuh) used to deliver his sermon with this opening statement:

“The best word is the Book of Allah and the best way is that of Muhammad (pbuh). The worst deed is innovation and each innovation is error.” There is an additional remark in Nasai’s narration to the effect: “Each error leads to Hell.”

On the authority of Ayesha (ra) it is reported in Sahih Al-Bukhari that the Prophet (pbuh) said:

“Whoever does an act which is not in agreement with our faith, such an act is rejected.”

There is another report of similar import:

“Whoever invents something in our faith which does not originally exist, has nothing to do with us.”

According to Arbad Ibn Sariyah, the Prophet (pbuh) said:

“Whoever survives me would observe many differences. However, you should follow my Sunnah and that of my rightly guided caliphs. Adhere to it firmly. Beware! Avoid innovation, for each innovation constitutes error.”

This lays down a compact rule, derived from Sunnah and consensus of the Ummah, and above all, from the Qur’an.

“Or have they partners with Allah, who have instituted for them a religion which Allah has not allowed” – Al-Shura, 42:21. 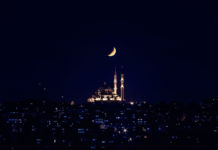 Ruling on Celebrating the Middle of Shaban 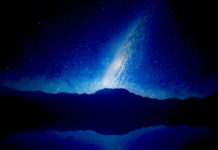